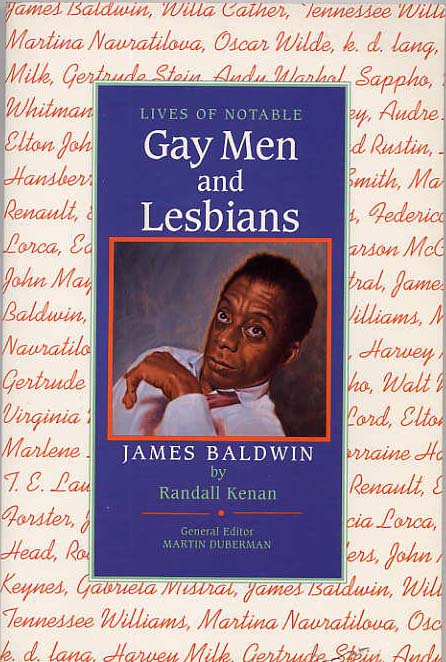 The life and times of the fine gay African American writer and civil rights advocate. Illustrated with 33 photos and illustrations + chron. & list of books published. The book was published as part of an ambitious series of books on notable gay men and lesbians, and although many tiles were mentioned as forthcoming, few actually made it to print. Fine.