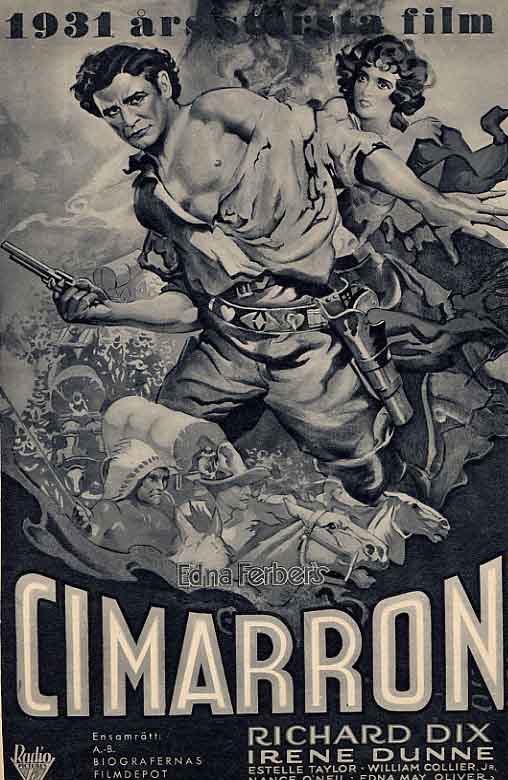 A very nice collection of ads, covers & other movie memorabilia. 1) Ziegfeld Girl-ad from trade mag. verso is illus. w. a full color painting of a showgirl by John LaGatta. soft fold. 2) Jean Harlow color painting of her on the cover of El Cine Rie. 3) Jean Harlow, photo from mag. of her from Suzy. The portrait is printed in pink. 4) Jean Harlow, portrait of her in swimsuit, verso is a portrait of Anna Neagle. 5) Photoplay cover from 1937 in full color of artwork portrait of Lilian Harvey. 6) Movie mag. cover which has been clipped at the top of full color artwork portrait of Toby Wing, verso has an ad featuring the Dionne Quints. 7) Magazine cover (True Confessions) of Margare t Sullavan. 8) Ad in red & black from trade Mag. for the Marlene Dietrich film The Devil Is A Woman. 9) Ad in red & black from same trade mag. for Mae West film It Ain't No Sin which was later changed to Belle Of The Nineties. 10) Cover of mag. Modern Screen with full color artwork portrait of Katharine Hepburn. 11) Cover of mag. Movies with full color artwork portrait of Wallace Beery. 12) Ad from a trade mag. Motion Picture World 1927 for Harold Lloyd film The Kid Brother printed in red & b lack. 13) Ad from trade magazine for Errol Flynn film Sana Fe Trail, verso is an ad for the Jack Benny & Fred Allen film Love Thy Neighbor. 14) Danish ad. for movie Cimarron verso is an ad promoting Elissa Landi. 15) Large blue & black ad for the Joan Crawford-Spencer Tracy film Mannequin which is printed on the verso of cover for Screen Guide with portrait of Jane Withers. 16 4pg. large fold-over sup plement from a trade mag. for the movie The Cisco Kid in which Warner Baxter played The Cisco Kid, this was the 2nd time Baxter played this character, the 1st time was in the movie In Old Arizona which won him the best Oscar for actor. He again play ed this character in the 1939 film The Return Of The Cisco Kid. All the clippings are in vg. condition some have very minute wear. Sold only as a collection.