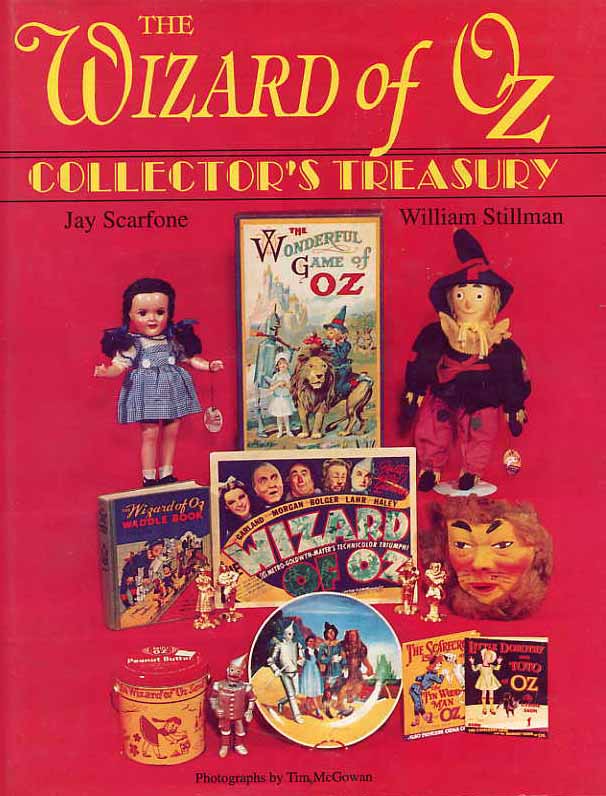 The Wizard Of Oz Collector's Treasury. 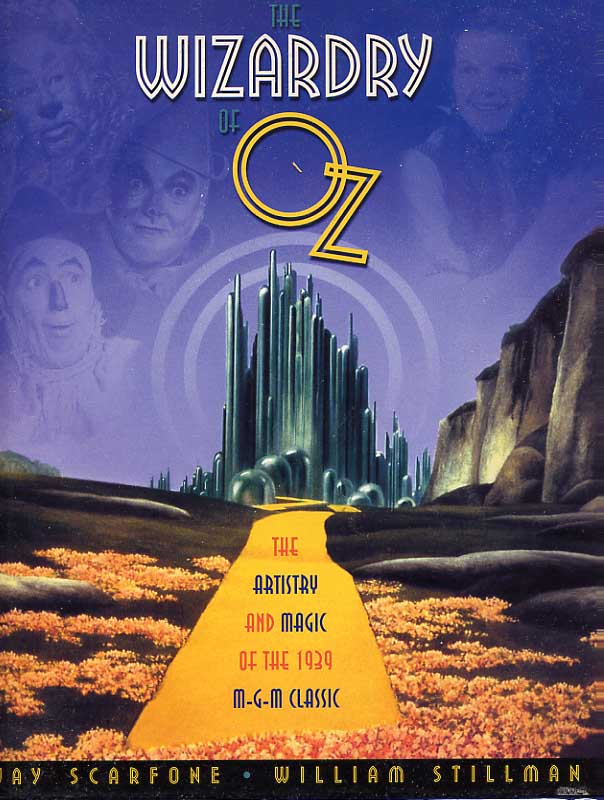 The Wizardry Of Oz

The best book on the making of the great film classic "The Wizard Of Oz." Includes material on all aspects of the filming + over 260 color and black and white photos, illustrations, posters & more. Fine/fine.
View More...