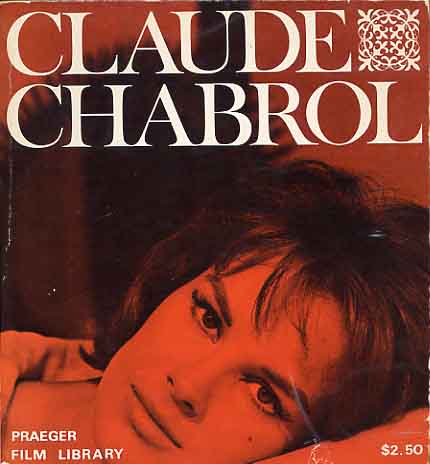 One of the 1st career studies of the French New Wave director who began his career as a film critic and has gone on the make many films mostly thrillers and suspense films that have been influenced by Hitchcock. Covers his films up to 1970. 91 stills and filmog. Near fine.
View More...