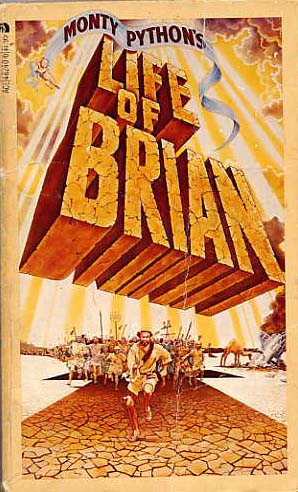 Includes the complete screenplays for BIG NIGHT, BOUND, WALKING AND TALKING & GIRLS TOWN. Also interviews with the screenwriters and directors. Illustrated with artwork. Light creasing to the bottom of the back cover. Vg.
View More...

Complete screenplays for The Wings Of The Dove, All About Eve, Love Serenade & an unproduced adaptation of the F.S. Fitzgerald novel The Beautiful And Damned by Christopher Isherwood and Don Bachardy Also interviews with the screenwriters and nice art work illustrations by Jon J. Muth & Daniel Clowes.. Vg.
View More...

Complete screenplays for Out Of Sight, Pi, Eve's Bayou and an unproduced screenplay by Ring Lardner Jr. and Dalton Trumbo. Also interviews with the screenwriters and nice art work illustrations. Vg.
View More...

Extensive look and study of the great Orson Welles film that was wildly underrated when first released in 1958 and is now considered to be one of the great films that Welles directed and one of the great American films of the later part of the 20th Century. Includes bio. material, interviews, reviews, the continuity script + some frame enlargements. Vg+
View More...

By: Allen, Jeanne, Edited with an Introduction

"Don't let's ask for the moon! We have the stars!" Great closing line, from one of Bette Davis's crowning achievements and a milestone in the genre of "women's movies". Includes informatiive introduction on the making of the movie and 23 frame enlargements along with the screenplay. Fine.
View More... 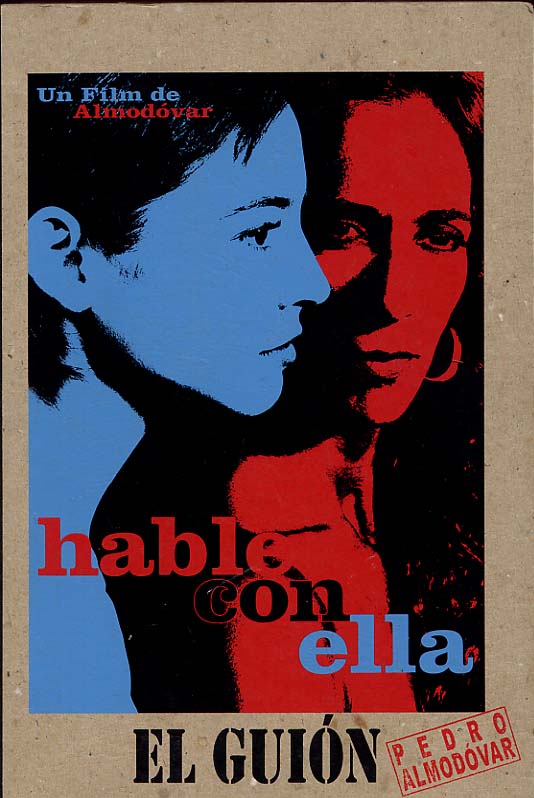 Talk To Her (Hable Con Ella)

TEXT IN SPANISH. A stunning book featuring the Oscar winning screenplay for the marvelous complex Almodovar film about obssesion and love. Illustrated with about 46 full color pgs. that are illustrated with storyboards, posters, photos, artwork and more.This is a wonderful souvenir for lovers of the film and of Almodovar's films. Published without a dustjacket. Fine. Laid in is a color postcard for the film. Also included is a paper copy of "Pedro Almodovar Interviews" edited by Paula Willoquet-Maricondi. This was published in 2004 and is a first printing. Former owner's name on title ...
View More... 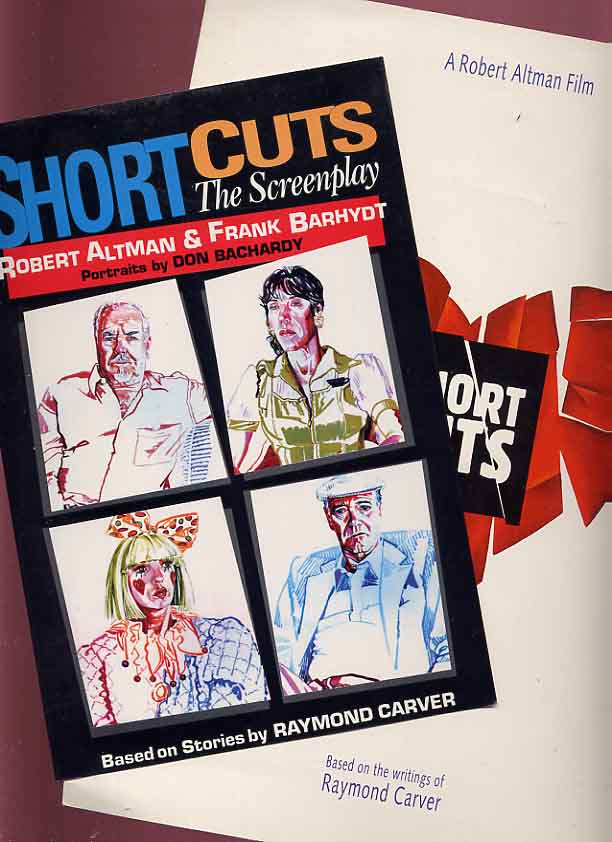 Includes a foreword by Tess Gallagher & 22 full color portraits of the cast by Don Bachardy along with the screenplay for Altman's best recent film that was based on the short stories of Raymond Carver. Vg. Laid in is the rare large 4pg. full color foldover preview program that is illustrated with photos of the cast & complete credits. Also inlcuded is the 1st paper edition of Carver's collecition "short Cuts" which includes 9 stories & 1 poem collected for the 1st time in one volume that was the basis for the superb film. Fine. Also included is a 10pg. foldover dvd program. Sold as a...
View More... 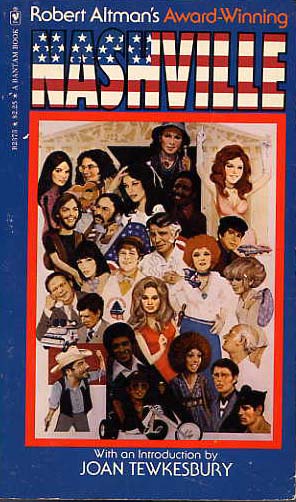 The complete screenplay,all the song lyrics & 97 blue toned stills for the wonderful Robert Altman movie. Small bookstore stamp on 1st pg. & very minute creasing to back cover, otherwise a near fine copy. Together with a nice 4pg. preview program with full color artwork portraits of the cast. Light rubbing to bright red covers. "For Movie-lovers." Laid in the program are several nice original 8" x 10" stills including one of small portraits of the entire cast, 4 terrific stills and portraits of Barbara Harris including 12 small photos on one sheet of her performing and 1 nice...
View More... 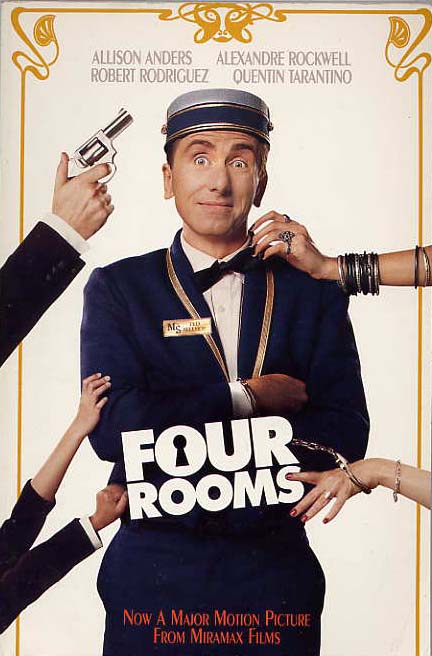 Screenplay for the four part comedy set on New Year's Eve in a L.A. Hotel, that was written & directed by four young directors. The film was poorly received when released. Illustrated with stills & storyboards. Very faint small soft corner crease to the bottom of the cover, and a very small nearly invisible spot on the front edge. Near fine.
View More...

The film using more than 1.500 frame enlargements + complt. dialogue. One of the best loved films of all time. Also includes an interview with Ingrid Bergman. Play it again, and again & again...Small nick to the edge of the back cover, which is mirrored to the margins of the last 4pgs. otherwise a vg+ copy.
View More...

John Huston's memorable hard boiled seminal detective noir film presented here in over 1,400 frame enlargements + all the great dialogue. "The stuff that dreams are made of." Very tiny soft crease to bottom of the front cover. Fine. Laid in is a postcard for a celebration of The Maltese Falcon.
View More... 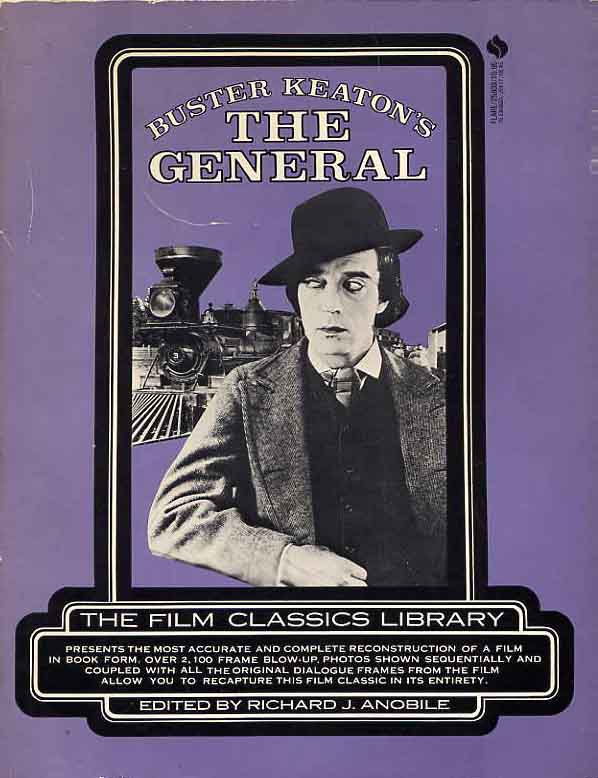 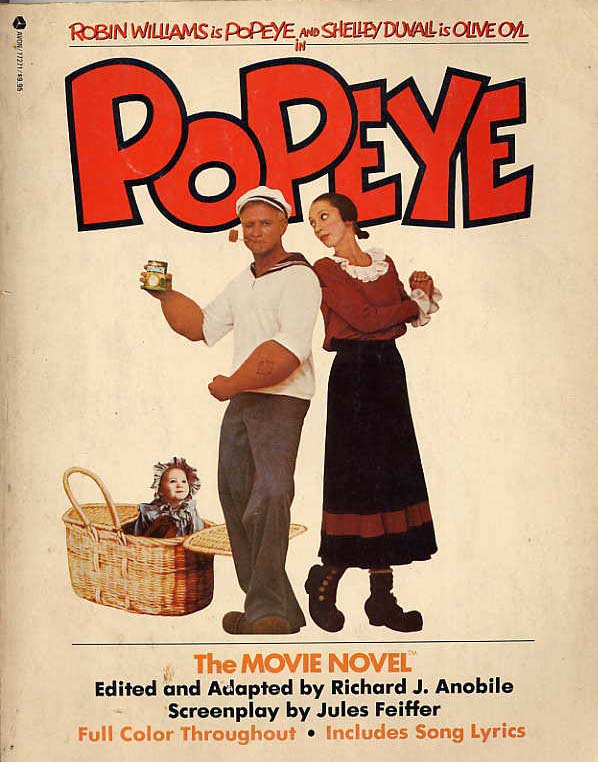 By: Anobile, Richard, Edited By 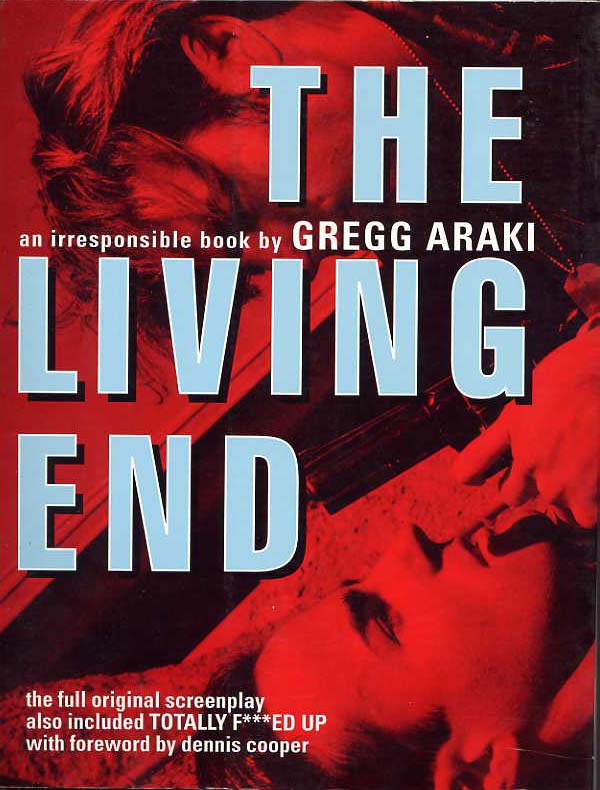 The Living End & Totally F***ed Up