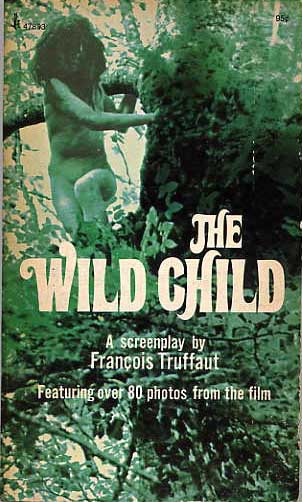 The screenplay for Truffaut's moving film about a doctor (played by Truffaut) & his attempts at civilizing a child found in the forest of southern France in 1798. Inclds. an interview with the director & over 80 stills. Vg+.