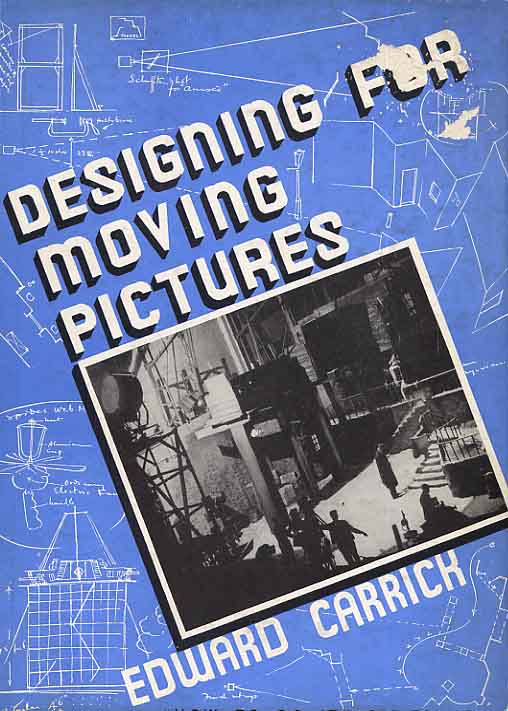 Art designer and author Edward Carrick who was the son of Gordon Craig on all aspects of film and set design for the movies. Illustrated with 63 photos, sketches and drawings of sets by a wide range of designers including the author. The nice illustrated bds. have light wear, some shelve wear to the edges and a small scrape across the word "For", the insides are fine. Small owner signature on front endsheet.