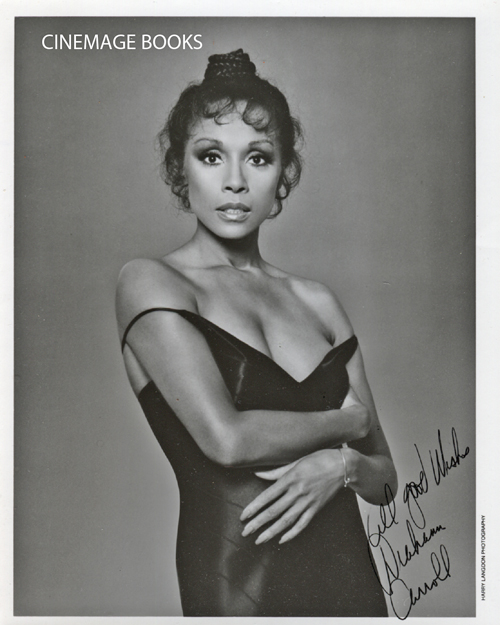 INSCRIBED AND SIGNED BY DIAHANN CARROLL. Nice portrait of the singer actress who won a Tony for No Strings, and was also Oscar and Emmy nominated. The portrait appears to be from the late sixties. Fine.