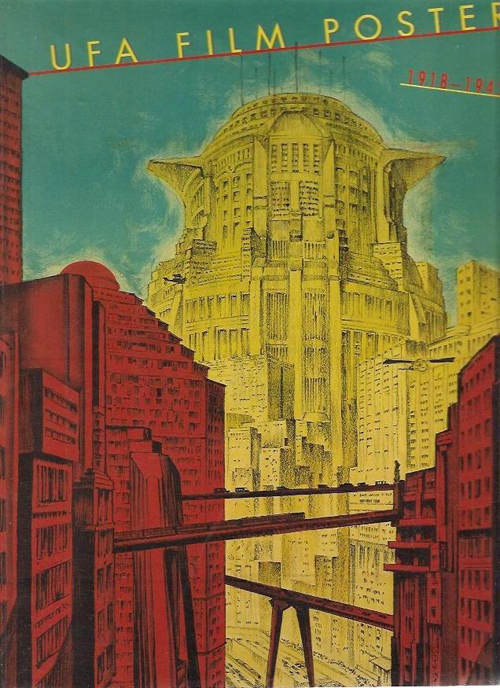 TEXT IN ENGLISH. Lavish full color large book of German film posters which has notes on each poster along with many small b&w photos and bios on the poster aritsts + text. Pub. in conj. with a traveling exhibition. Fine