Where The Heart Is

Odd little film from Boorman about a group of young art students trying to make their way in the world. Written by Boorman & his daughter. One of Uma Thurman's first films. 43 stills. Fine.
View More... 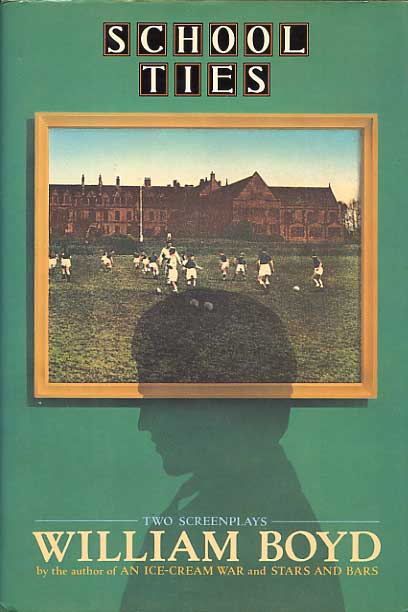 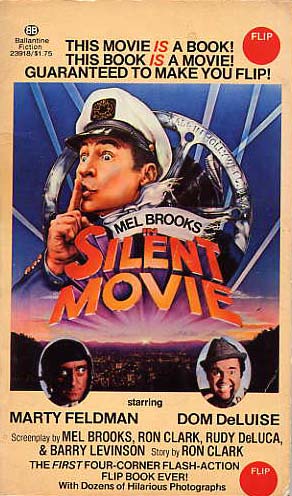 Flags Of Our Fathers

The screenplay for the well received Clint Eastwood World War II film This edition was specially printed by Dreamworks/Warner Bros. to be sent to members of Academy for Oscar consideration. The back cover lists all the awards that the film wanted to be considered for. Fine. LAID IN IS A SMALL WHITE INDEX CARD THAT HAS BEEN SIGNED BY CLINT EASTWOOD. A SMALL COLOR PORTRAIT OF HIM IS ATTACHED TO THE CARD AS WELL.
View More... 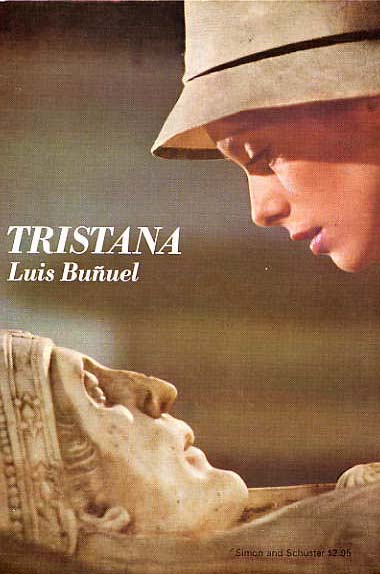 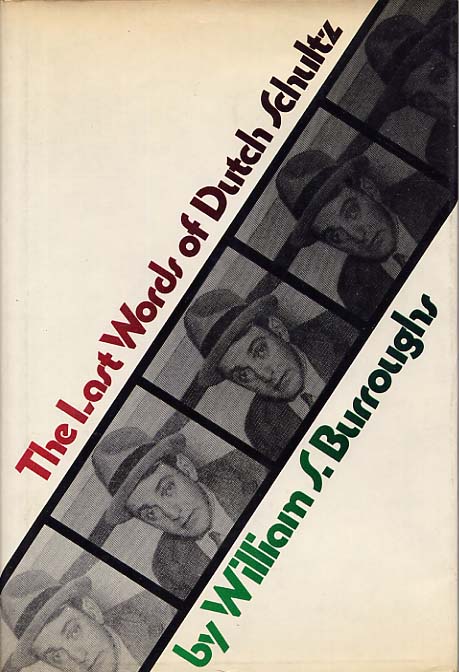 The Last Words Of Dutch Schultz, A Fiction In The Form Of A Film Script

Uncommon screenplay for Butterworth's film that was based on his play. Harold Pinter had a major starring role in the film about low lives involved in the music business of 1958 London. Well illustrated. Also includes Butterworth's diary on the making of the film. As far as I know the film remains unreleased in this country. Fine.
View More...

Screenplay for a cult British film that was co-directed by Nicholas Roeg and the late Donald Cammell. The film starred James Fox as a gangster on the run, and Mick Jagger as a retired rock star who Fox seeks refuge with. 16 b&w stills. Erratum slip laid in. Fine. Also laid in is a very nice and uncommom 6pg. foldover program for a series of films by the cult director Donald Cammell (Demon Seed, Peformance, White of The Eye) that was held at the Walter Reade Theatre in New York City. Sadly Cammell took his own life in 1996. Illustrated with some stills and notes on each film shown. Fine.
View More... 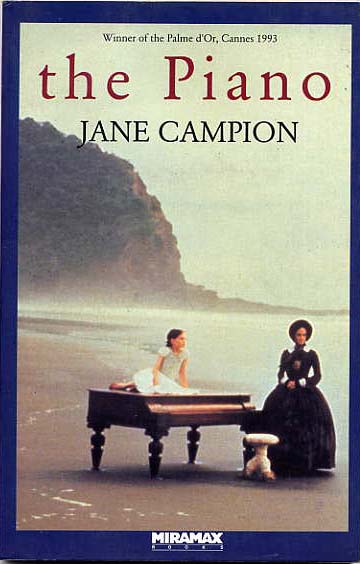 Nice edition of the Oscar winning screenplay that also won acting Oscars for Holly Hunter & Anna Paquin. Inclds. notes on the making of the movie along with many nice sepia toned stills.Vg+.
View More... 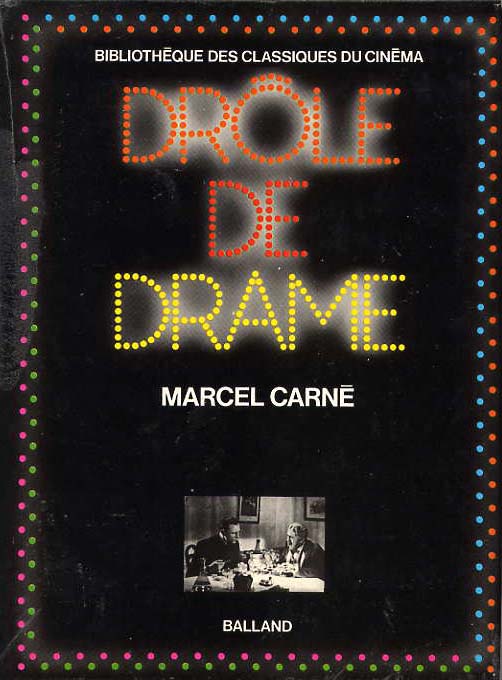 TEXT IN FRENCH. A beautiful frame by frame edition of the screenplay with dialogue for the classic French film that starred Jean-Louis Barrault and Michel Simon. Fine/fine. Laid in is a nice 34pg. booklet well illustrated from the dvd release of Port Of Shadows
View More... 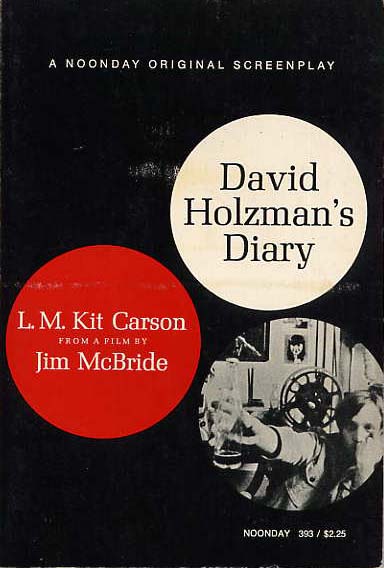 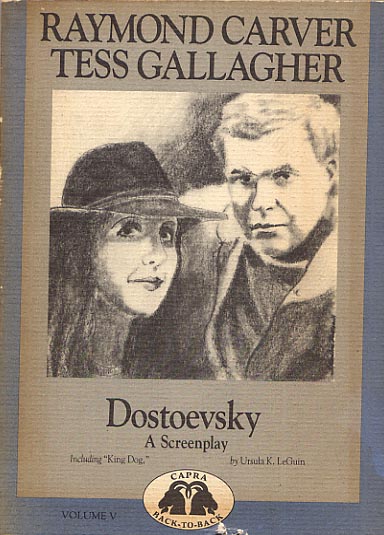 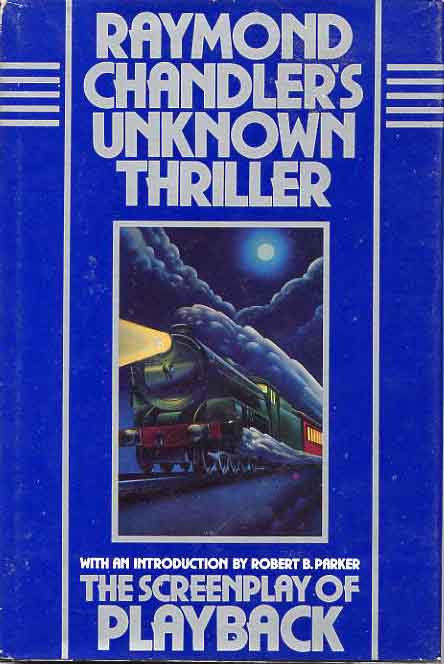 By: Chandler, Raymond . Intro. by Robert B. Parker

A "lost" screenplay by Chandler written in 1947 but never produced, though he later used the title & female lead for a novel. Fine/fine
View More...

The Blue Dahlia, A Screenplay

By: Chandler, Raymond with a memoir by John Houseman 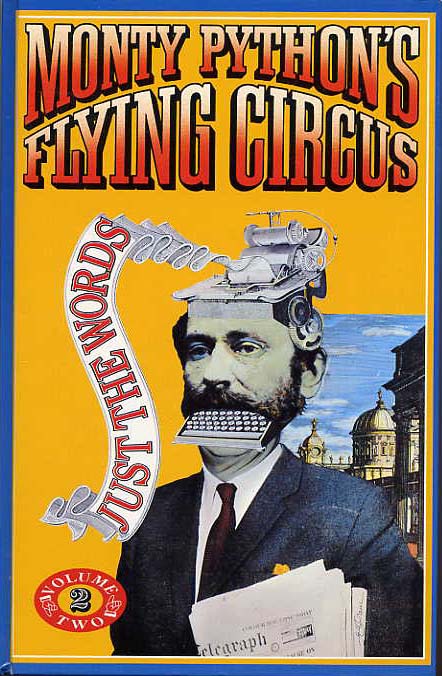