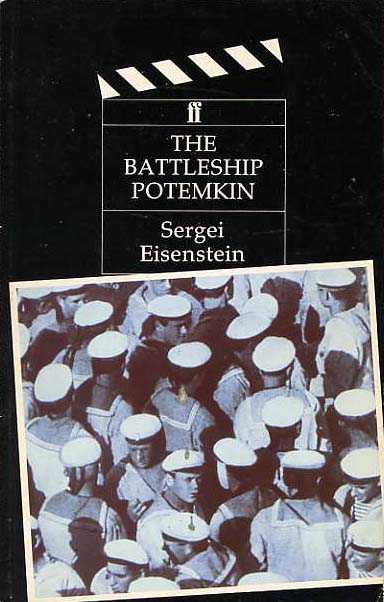 Inclds. the original screenplay along with intro. by Eisenstein written in 1939. Illus. w. 38 stills. Browning to pgs. which is usual with Faber & Faber books. Vg+.
View More... 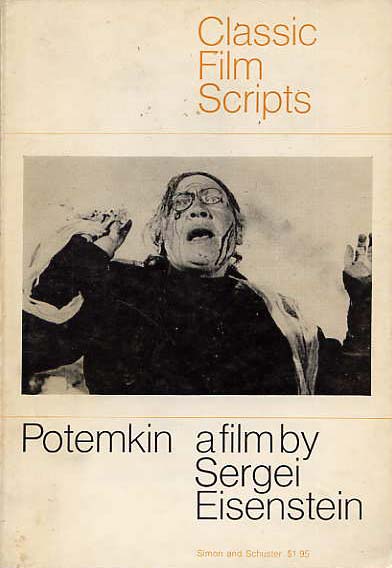 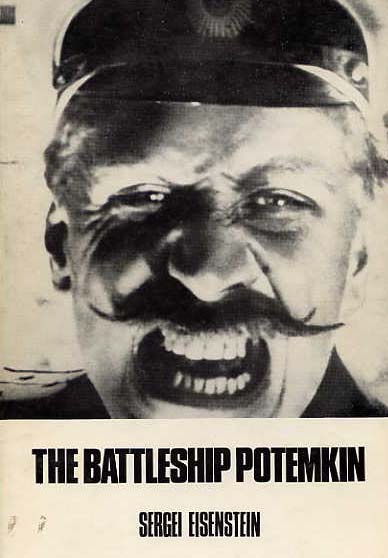 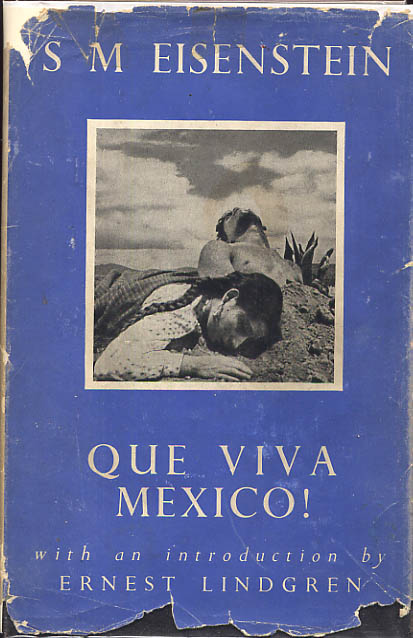 By: Eisenstein, Sergei Intro. by ErnestLindgren

Eisenstein's treatment & notes for his unrealized project on Mexico. 36 beautiful photos. Former owner label on bottom of title page. Some chipping and mends to the bottom edges of the dustjacket. Fine/vg.
View More... 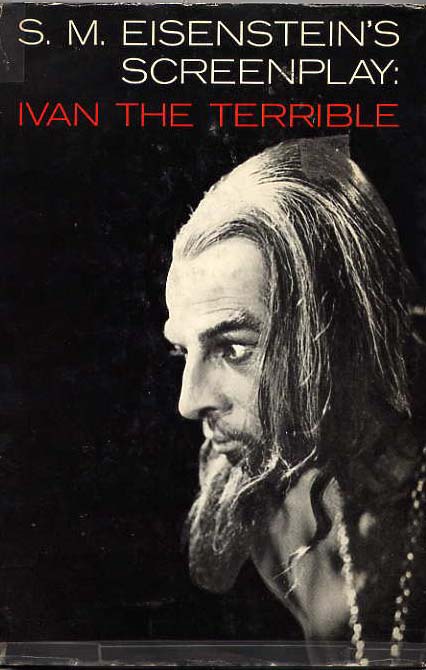 Ivan The Terrible. A Screenplay.

The screenplay for parts I & II along with the 3rd section of the screenplay published here for the 1st time. Illus. with 41 stills & many drawings by the director. Old tape mends along the bottom edge & spine of dj. & average light dj. wear. Small bookstore label on bottom of pastedown. Vg/vg.
View More...

The Film Of Murder In The Cathedral

fine/vg.dj. has some wear. minute chip. fraying. Inclds. the complt. screenplay & play w. 48pgs. of monochrome photos,69 line drawings & 6 color plts. Nicely designed. 1st Am. edition. Binding is Hb. Also included is a later but early printing in cloth with dustjacket of Eliot's original version of the play with revisons. This edition was published by Harcourt, Brace & Co. originally in 1935. Some pages have folds. Vg/vg. Laid in is a nice small 8pg. program for the film which has a preface by Eliot, a synopsis of the film, cast & credits. Beautiful color stain glass window artwork on the fro...
View More... 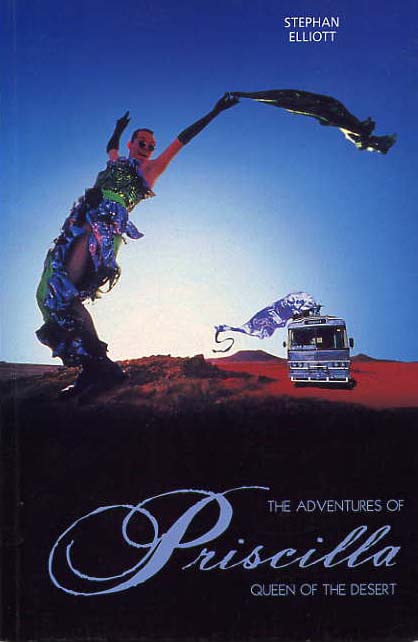 The Adventures Of Priscilla Queen Of The Desert.

The screenplay for the surprise popular & critical hit of 1994 about a troupe of drag queens in the outback. Oscar for best costume design. Illus. w. 15 b&w stills + 8pgs. of color stills. Fine.
View More... 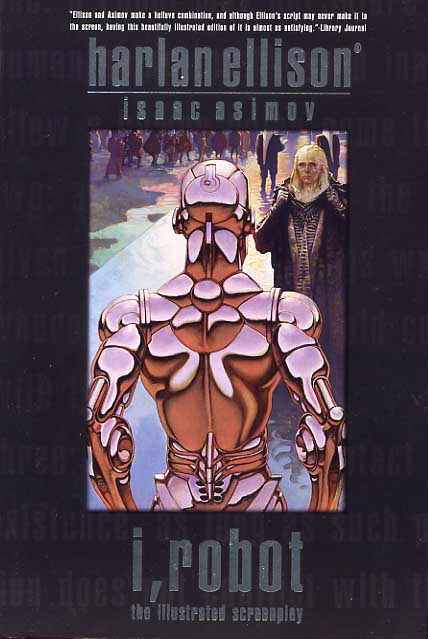 I, Robot, The Illustrated Screenplay

SIGNED BY HARLAN ELLISON. The "impossible" project's screenplay that was finally filmed with Will Smith in the lead. Maybe it should have remained unfilmed. Illus. w. many small in-text b&w drawings + 16 nice full color drawings by Mark Zug. Except for a very faint small corner crease to the bottom of the front cover this is a fine copy.
View More...

Script for the popular movie that starred the great Meryl Streep as Julia Child . The script was publihed for members of the Hollywood Foreign Press who give out the Golden Globe awards for consideration in the 2009 nominations. 8pgs. of color photos at the begining of the book. Fine.
View More... 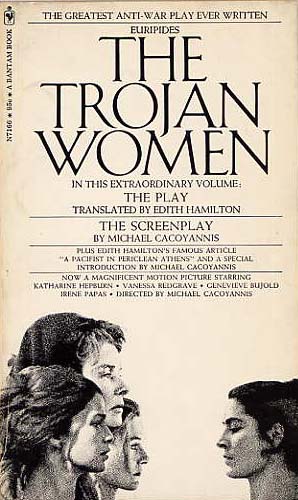 By: Euripides Trans. by Edith Hamilton Screenplay by Michael Cacoyannis

Faulkner's Intruder In The Dust, Novel Into Film

Country Lawyer And Other Stories For The Screen

The screenplay for the comedy about the ups and very downs of dating. Also includes a short piece"The Swingers Rules" and a glossary of swingers terms. A few very faint soft bottom corner pg. folds. Vg+
View More... 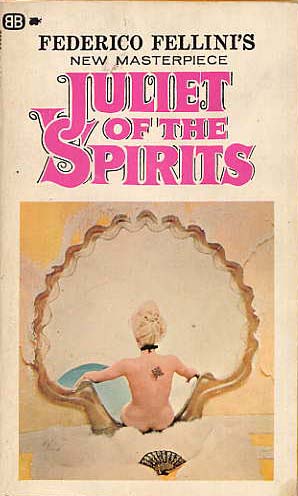 Juliet Of The Spirits

vg+/very soft crease to bck. wrap. The screenplay + transcript of the film as it finally appeared. Also interview & 32pgs. of stills. 1st Am. pb. edition. Binding is paperback Laid in is .a nice small poster for 8 1/2 the 50th anniversary event
View More...

fine/fine/sm. label stain on endsheet. The 1st two screenplays Fellini both wrote & directed. 41 stills. 1st edition. Binding is cl.w.dj. Laid in is a color postcard for the doc. "Fellini I'm A Born Liar." and a nice small poster for 8 1/2 the 50th anniversary event
View More...

Moraldo In The City And A Journey With Anita 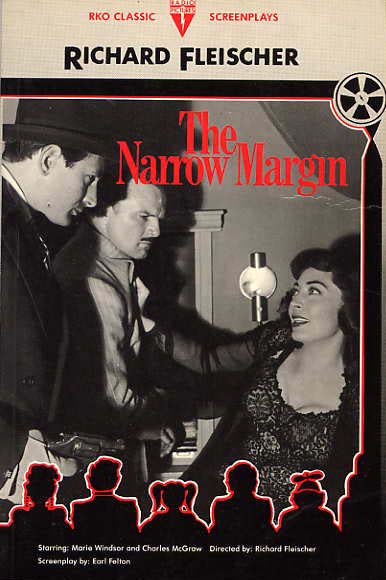 By: Felton, Earl, Screenplay By

By: Festinger, Rob and Field, Todd

No frills (no photos) screenplay that was nominated for a Oscar. Based on a short story by Andre Dubus, the film starred Sissy Spacek and Tom Wilkinson both Oscar nominated. Soft small dent to the top of the front cover which is light mirrored to some pages. Vg.
View More...