The Portrait Of A Lady Screenplay

The screenplay based on the novel by Henry James that had a large impressive cast that included Nicole Kidman, John Malkovich, Barbara Hershey (Oscar nominated), Mary-Louise Parker, Shelley Winters & Viggo Mortensen. 8pgs. of photos, cast bios & a preface by the screenwriter. Thin edge browing to the covers. Vg. Laid in is a 4pg. booklet for the dvd.
View More... 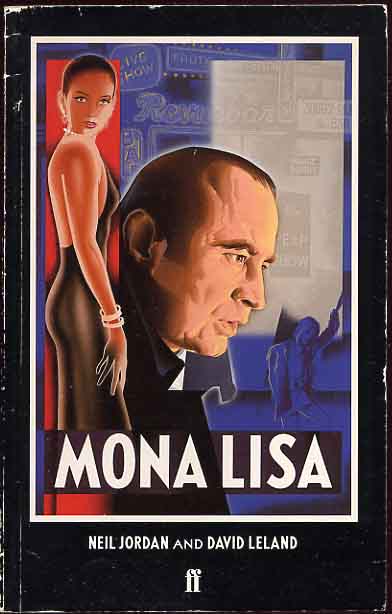 The screenplay with a short intro. by Jordan & 25 stills. Nice artwork on the front cover. Very minute wear to the covers, and the usual browning to the paper which is common with Faber and Faber books. Vg.
View More... 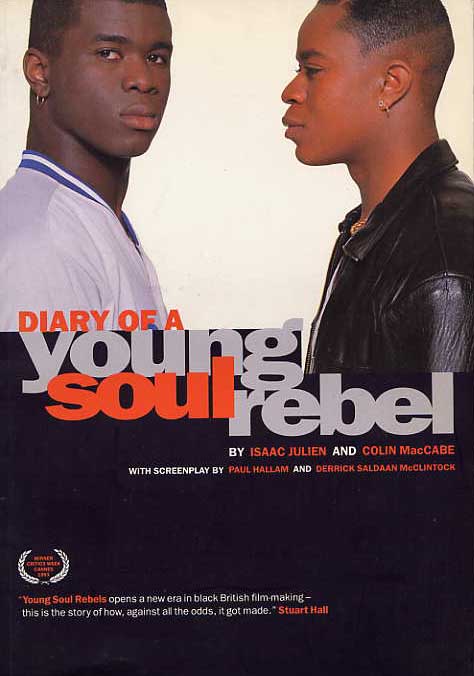 Diary Of A Young Soul Rebel

Julien's film about the murder of a black gay man set amid the British music scene of the 70's. Unreleased in the U.S.A. Includes the screenplay along with diaries on the making of the film, interviews and many b&w photos. Vg+
View More...

Inclds. Pauline Kael's controversial essay "Raising Kane" + the shooting script by Herman J. Mankiewicz & Orson Welles & the cutting continuity of the completed film. Illus. w. 81 frames from the film. Uncommon in this edition. A tight unread copy. Fine. Laid in the book is a nice postcard with a repro of the original Kane poster and a paper advance reading copy of "Afterglow" a last conversation with pauline kael. Very light wear to covers. sold as a collection only.
View More...

Wyatt Earp The Film And The Filmmakers

The screenplay for Kasdan's epic western on the legend of Wyatt Earp and the famous Gunfigt at Ok Corral. Includes background material on all aspects of the making of the film and is illustrated with over 100 full color photos and stills. Near fine.
View More... 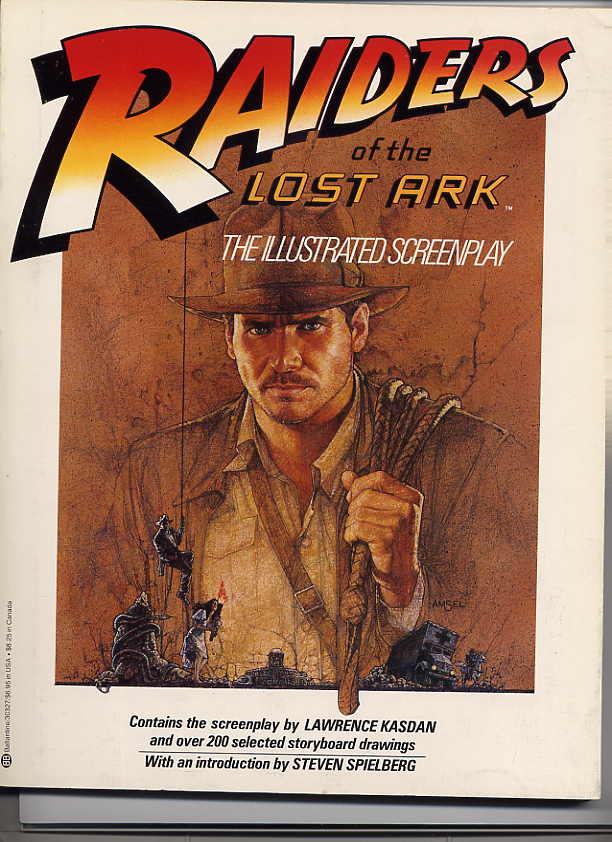 Raiders Of The Lost Ark, The Illustrated Screenplay. 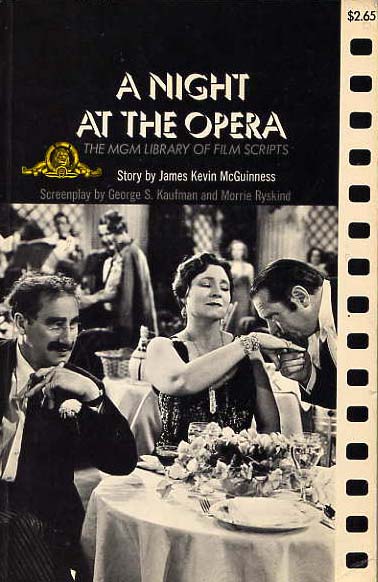 A Night At The Opera 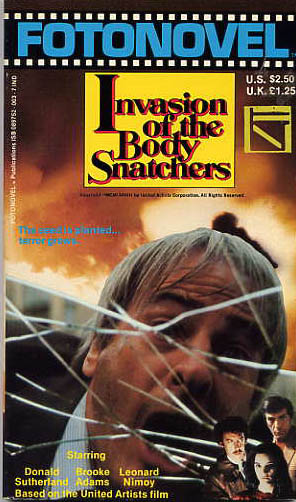 Invasion Of The Body Snatchers Fotonovel

To Have And Have Not

The screenplay by William Faulkner & Jules Furthman for one of the best collaborations to come out of 1940's Hollywood. Directed by the great Howard Hawks, the film starred Humphrey Bogart & making her screen debut Lauren Bacall, who has never been better. 24 stills + informative essay on the making of the film. Fine
View More... 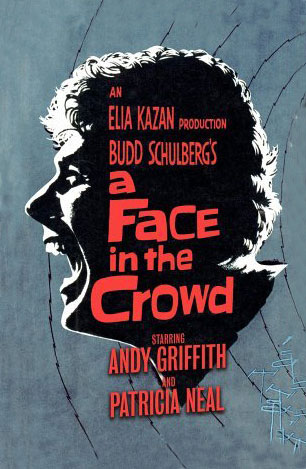 A Face In The Crowd, (Un Homme Dans La Foule) 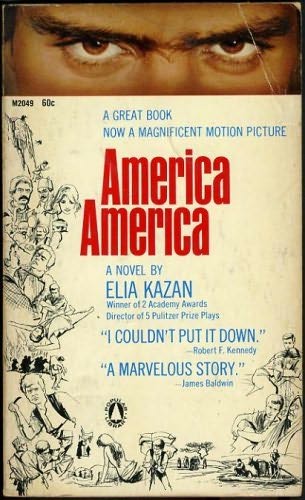 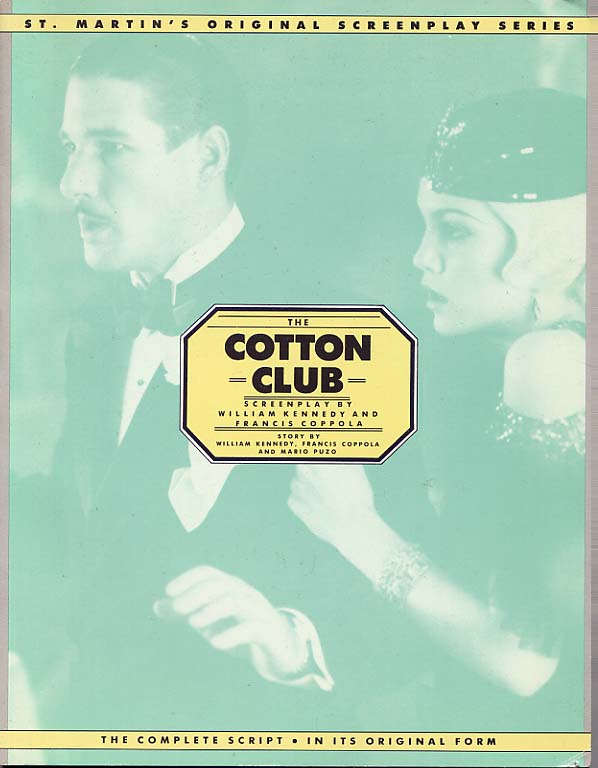 The screenplay for the troubled Francis Coppola film about gangsters in the Harlem of the 20's & 30's that mixed drama with lavish musical numbers. The cast included Richard Gere, Diane Lane & the late Gregory Hines. Notable for the contribution to the screenplay by William Kennedy. Tiny nick to the bottom corner of the front cover, near fine.
View More...

Storm Of The Century.

The screenplay for the devilish t.v. movie. Includes an intro. by King. Illustrated with 24 b&w stills. Light corner folds to the bottoms of some pages, touch of wear to the bottom of the front edge, otherwise vg. Laid in is a nice foldover pop-up announcement for "Nightmares & Dreamscapes From The Stories of Stephen King" that showed on the TNT network in 2006.
View More... 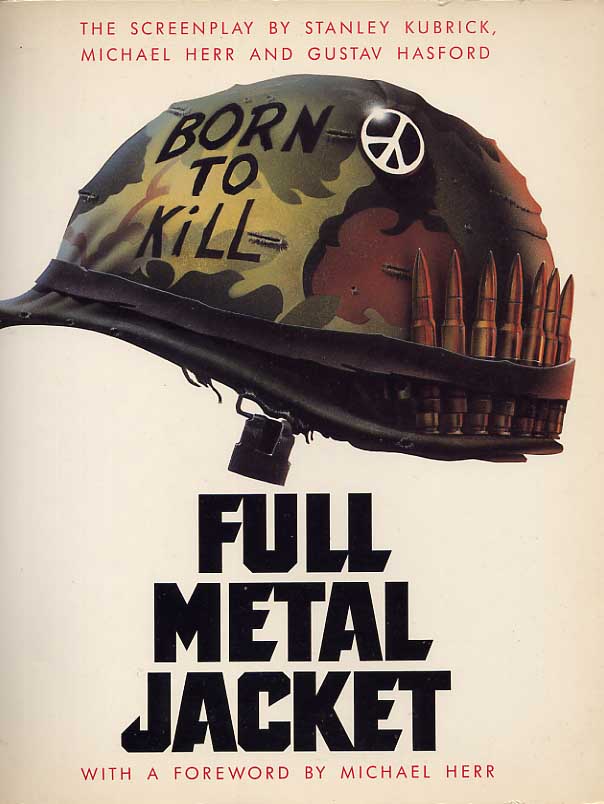 The rarely seen screenplay for Stanley Kubrick's vivid and disturbing Vietnam War film that was based on a novel by Gustav Hasford. Illustrated with more than 140 full color stills. The screenplay was nominated for an Oscar but lost out to "The Last Emperor" which swept the Oscars that year. Early cover design by Chip Kidd. Very minute wear to the tips of the cover. Near fine.
View More... 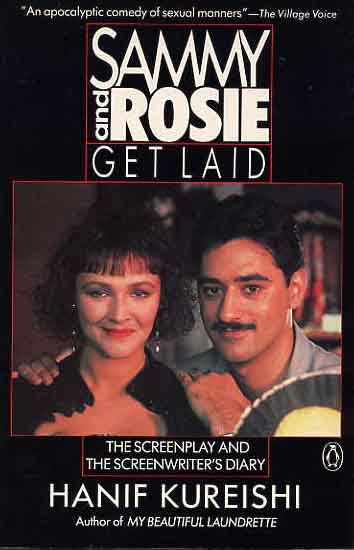 Sammy And Rosie Get Laid

The screenplay for the film directed by Stephen Frears along with Kuresihi's diary on the making of the film. No stills. Vg+
View More...

Inclds. the screenplay along w. 2 short stories by Akutagawa that the film was based on,essays & over 200 stills & photos. 1st edition. Very minute rubbing to the covers which is common with this title, and a few lines in the intro have underlining. Vg. Laid in is large postcard with a scene of Rashomon printed on it.
View More...

The New Technique Of Screen Writing. A Practical Guide To The Writing And Marketing Of Photoplays

Interesting and still useful book on the writing and selling of screenplays. Includes chapters on treatments, dialogue, glossary and much more including a full detailed shooting script for the movie "Transatlantic Merry-Go-Round." Near fine.
View More... 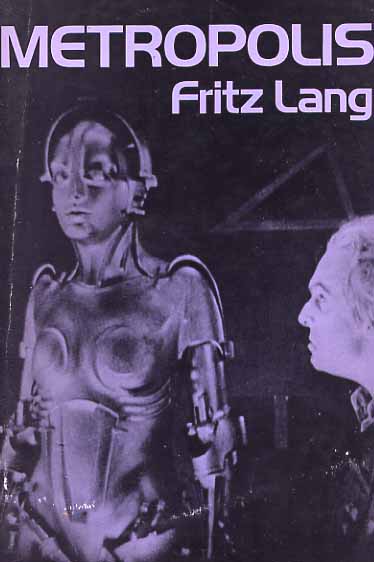 Screenplay for the great Fritz Lang sci-fi silent film that was recently restored and shown to great acclaim. The text presented here is taken from a shot by shot viewing of the film some years back + extracts from the novel have been added to the text to add "flavor". Includes essays by Paul M. Jensen & Siegfried Kracauer + 48 stills + postcard for new restoration laid in. Former owner sig. on title pg. and very minute wear to the covers. Vg.
View More... 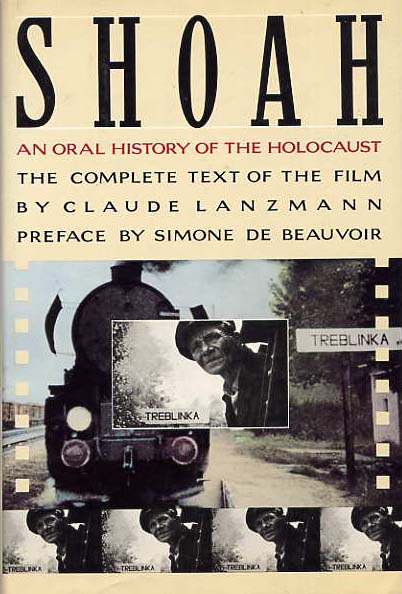 Shoah,An Oral History Of The Holocaust

The screenplay that won Ring Lardner Jr. the Oscar, and was a susprise boxoffice hit. Later made into a t.v. series that ran for years. illustrated with 4 large b&w & 4 color stills + filmogs & a nice die-cut front cover with repro. of the movie poster showing through. Fine. Laid in is an original 8" x 10" b&w candid photo of Elliott Gould & Donald Sutherland camping it up with two guys in uniforms. Also included is the paperback novel M.A.S.H. by Richard Hooker. This is the 1st pb. edition of the novel published in 1969 that was the basis for the movie. vg/sm. stain to bott. edge whi...
View More...