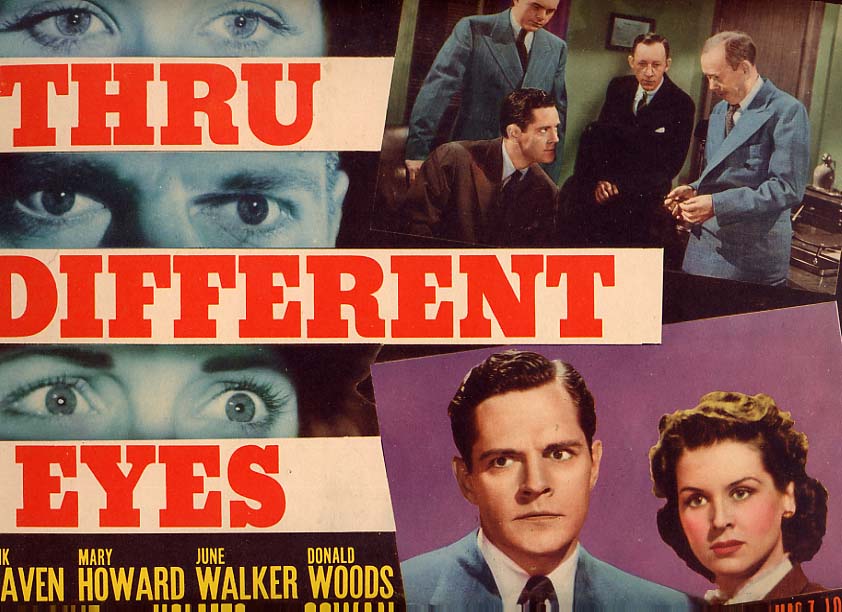 Hand to Mouth. A Chronicle of Early Failure

Includes his memoir about his early struggles as a writer, an early mystery, Squeeze Play with a baseball background that he wrote as Paul Benjamin, three short plays and a tabletop baseball game. There is a small short faint line dent to the white margins of the baseball game that appears to have been done doing the binding as the book appears to be unread. Vg+/vg+
View More... 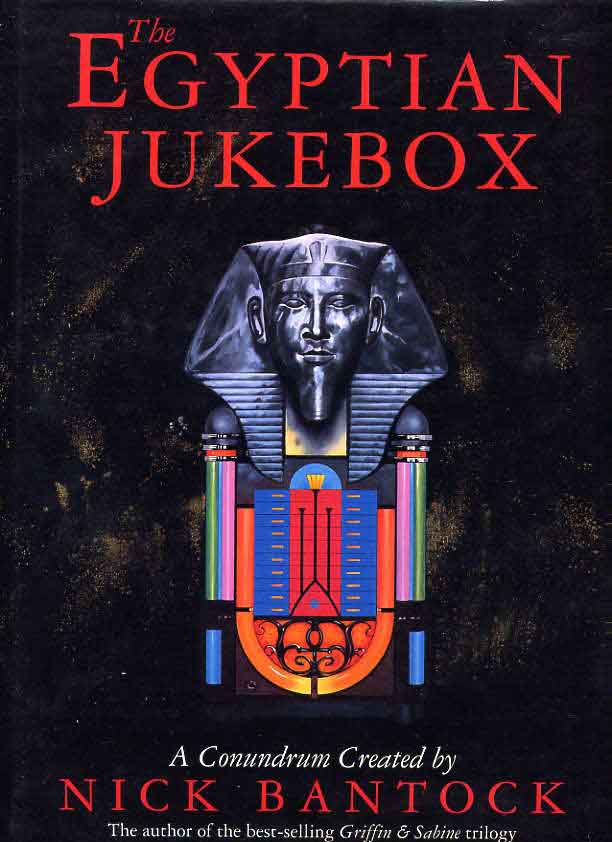 A lavish full color visual mystery-puzzle by the author of of the Griffin & Sabine trilogy who has also done some marvelous pop-up books. Fine/near fine.
View More...

Midnight In The Garden Of Good And Evil.

SIGNED BY JOHN BERENDT. The wildly sucessful bestseller about murder & deceit in Savannah that was made into a poorly received film by Clint Eastwood. Jacket blubs by Edmund White, Ann Beattie. Faint spot. to front edge. Vg/vg.
View More... 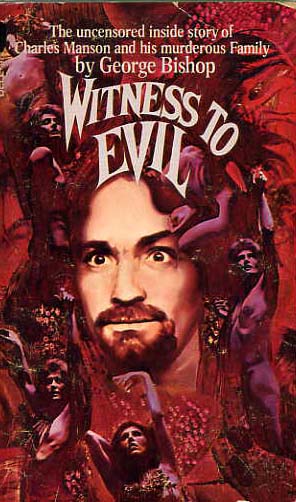 The story of the miserable Manson family. Most of the book contains transcripts from the trial. 8pgs. of drawings. Very minute cover wear. Vg.
View More...

More strange deadly doings at the Bates Motel. Tiny nick to the edge of back dj. & very minute soil. to top margins of 1 or 2pgs. Vg/vg.
View More...

A Walk Among The Tombstones.

SIGNED BY LAWRENCE BLOCK. An urban lonely assassin finds himself on someone's hit list in a recent thriller by the prolific writer. Fine/fine.
View More...

The Burglar Who Traded Ted Willams

A Ticket To The Boneyard

SIGNED BY LAWRNCE BLOCK. A Matthew Scudder mystery by the prolific mystery writer about a psychopath seeking vengeance on Scudder . Signed copies in this edition are uncommon. Near fine.
View More...

The Burglar Who Thought He Was Bogart

LIMITED EDITION OF 650 THAT HAVE BEEN SIGNED BY LAWRENCE BLOCK. THIS IS NO. 433. Very entertaining crime caper involving bookdealer Bernie Rhodenbarr who is also a burglar. Nice mixture of genres and moods and nobody gets New York City better than Block. Fine.
View More...

A Long Line Of Dead Men

SIGNED BY LAWRENCE BLOCK. Originally pub. in 1991 as a paper original. The basis for a poorly received film. Small tiny tear & crease to the top of cover. Vg.
View More...

The Burglar In The Closet

The Burgler Who Studied Spinoza

Dreams That Money Can Buy, The Tragic Life Of Libby Holman 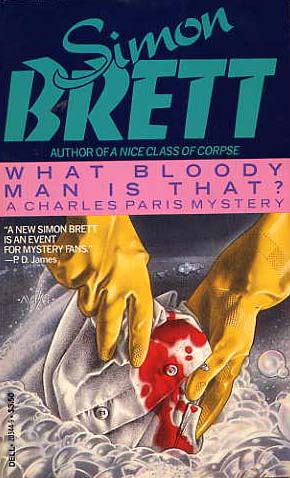 What Bloody Man Is That?

SIGNED BY SIMON BRETT. Murder at the theatre by a well received mystery writer. Inscribed copies of his books are uncommon. Vg+.
View More...

A beautiful copy of the bestselling thriller that went into a zillion printings. This is the first edition 1st printing with all the points including the misspelling of scotoma on pg. 243 and the correct price on the front flap, all the quotes on the back panel and the correct number line. This is a superb urread fine copy in a fine dustjacket.
View More...

INSCRIBED AND SIGNED BY JAMES LEE BURKE TO CHRISTOPHER NOLAN WHO MIGHT BE THE FILM DIRECTOR OR THE AUTHOR. Cajun detective Dave Robicheaux is back in James Lee Burke's 17th novel. In addition there is a long gift inscription on the dedication page from someone named Bridget. Minute staining on the pastedowns and the endsheets due to rubber cement that someone used to glue to dustjacket to the book, happily this caused very minor damage with no scrapes or tears and the flaps cover most of the staining Vg/vg.
View More...